One of the more memorable evenings of my visit to Northern Norway was spent in the home of a local fisherman who specialised in King Crab.I will admit right from the start that I on the whole don't eat seafood, but still found this whole evening a wonderful local experience.

King Crabs are rather famous on the north coast of Norway, namely in Kirkenes and the North Cape of the country.

Despite their immense popularity as a local delicacy, we learnt that King Crabs are not native to this region and were in fact introduced artificially by Soviet Scientists in the 1960s to provide a new valuable catch for Russian fishermen. Their native home is the Barents Sea surrounding Alaska where the population is declining, despite strict fishing controls, yet here on the coast of Norway they are thriving. 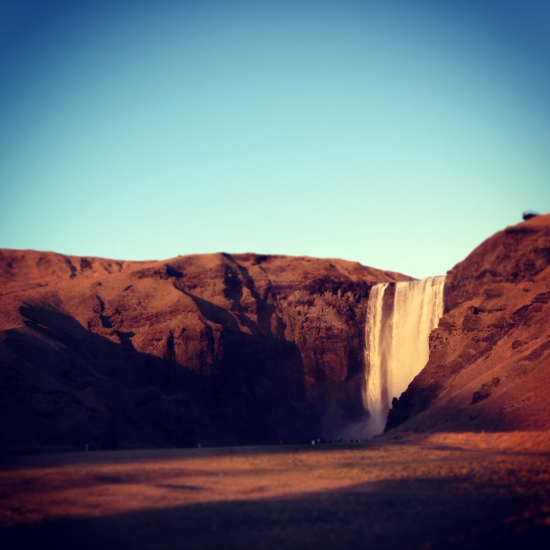 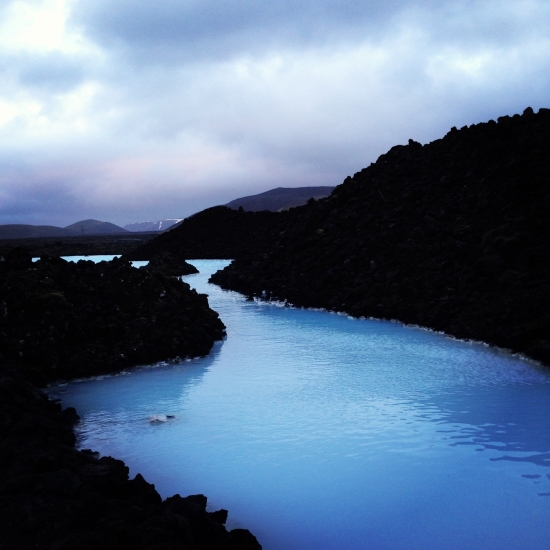 My love of Iceland - Part 1: A long-held dream

My very first memory of Iceland is seeing it on a travel programme as a child and being completely captivated. I couldn't quite tell you why – I think it planted itself in my 6 year old mind as this big frozen country – a mystical, otherworldly place in the middle of the sea that seemed so far from and so unlike anything else.

As strange as it sounds to most of my friends and family, I have never been a fan of hot places and whilst I appreciate a bit of sunshine every now and then it's the cold that I enjoy the most (I'm one of those people that enjoys when the English two week summer is done and I can get out my woolly jumpers again...) so Iceland, even by just its name, was a place that called out to me.

Since then I always wanted to visit and it was forever in the back of my mind as a sort of bucket list place that I knew I wanted to visit when I was a grown up (as far off as that seemed at the time). 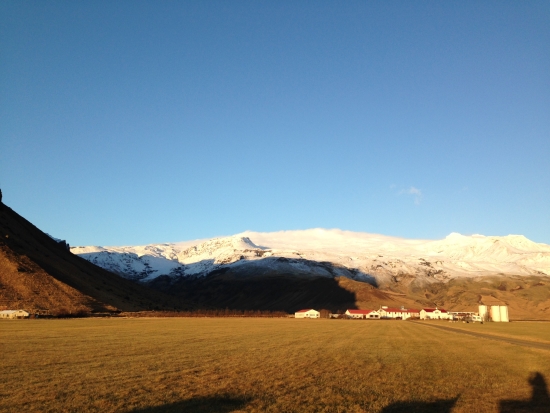 An overnight stay in a Lapland snow hotel

On a trip to the north of Norway in February 2014, I had the rather exciting opportunity to stay overnight in a snow hotel and I must admit that it was an evening I'm unlikely to forget!

The location was Sorrisniva Igloo Hotel, just outside the Norwegian town of Alta. The hotel here has been constructed annually for the last 15 years, utilising talented artists and architects to create a more impressive design each season. 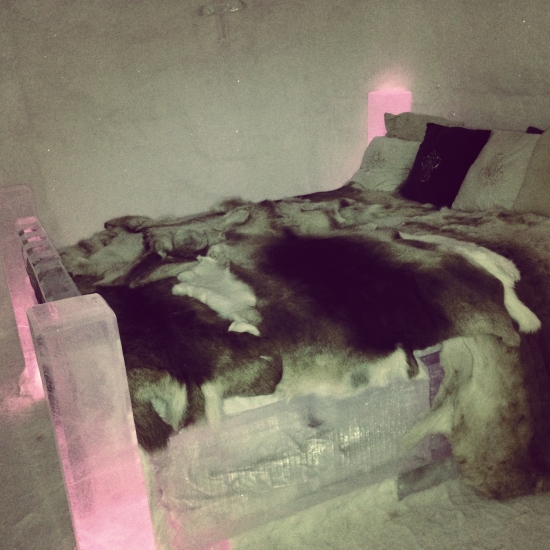 After a delicious dinner in the restaurant we were shown through into the igloo hotel which is just outside the main building. Stepping inside, the first thing I noticed was just how incredibly quiet it was. Effectively, you are inside a huge dome built of snow which muffles all exterior noise and so it is a rather peaceful experience. 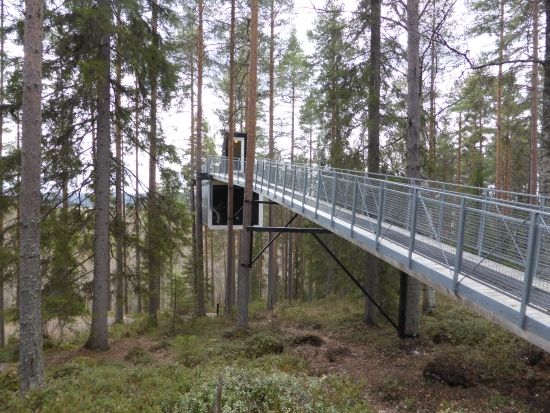