From lava fields to black sandy beaches, geothermal lagoons to spectacular national parks, geysers to glaciers; Iceland is a country which amazes with its incredible natural wonders. 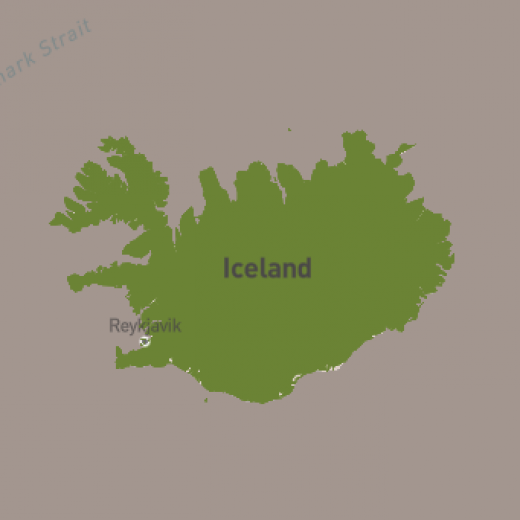 Trying to provide an overview of reasons why people should travel to Iceland involves listing some of the greatest natural wonders on the planet. The mere mention of volcanoes, glaciers, hot springs, geysers and whale watching, oh and the fact it is a Game of Thrones filming location, is normally enough to convince anyone that Iceland should be added to their travel bucket list.

Here at Artisan, of course, we want you to enjoy all of Iceland’s ‘Big 5’ but we also want you to experience all that this beautiful island has to offer.

Most of our holidays include some time in the capital Reykjavik where a vibrant culture oozes from the cafés and restaurants and some of the best seafood on the planet is served up daily. However, we always want to get you out and about and exploring beyond the city too. Iceland’s South Shore offers more natural wonders than most countries can boast in their entireties and the magnificent Snaefellsnes Peninsula should not be missed.

We’ve got short breaks and longer adventures, self-drive itineraries, small-ship cruises in Iceland and escorted group holidays. You can focus on a specific area or enjoy it all on our Iceland Small-Ship Exploration. If none of those tickles your fancy then our Travel Experts will design a holiday for you from scratch.

‘If you don’t like the weather, give it five minutes’

The beauty of Iceland is that many of its main attractions are not weather dependent – the waterfalls look even more spectacular after rain and the geysers erupt each day regardless. Whale watching is offered year-round (the peak is between April and October) and the hillsides will steam with volcanic activity come rain or shine.

Some of our holidays are available all year, such as the Wild and Wonderful West but there are more restrictions if you fancy seeing the island from the water. The summer months are best for our small-ship cruises in Iceland as the wildlife is more bountiful and the waters are calmer.

Some of our holidays, such as our Iceland’s Highlights holiday include all transportation but, Iceland’s quiet roads lend themselves to self-drive holidays. These trips offer flexibility and independence, safe in the knowledge that our local team are on hand should you need them.

‘Land of Fire and Ice’ doesn’t quite do it justice

You travel to Iceland for the things that are not on offer in the likes of Finland, Sweden and Norway. The black sand beaches, the glaciers, the volcanic hot springs, the chance to try fermented rotten shark (perhaps not but you get the idea).

We asked a few of our Iceland experts for their top experiences and received the following:

You can see the range of responses offered - this is also one of the reasons that we can fully tailor your holiday in Iceland should you wish!

This ‘Land of Fire and Ice’ simply does so much more than it says on the tin. 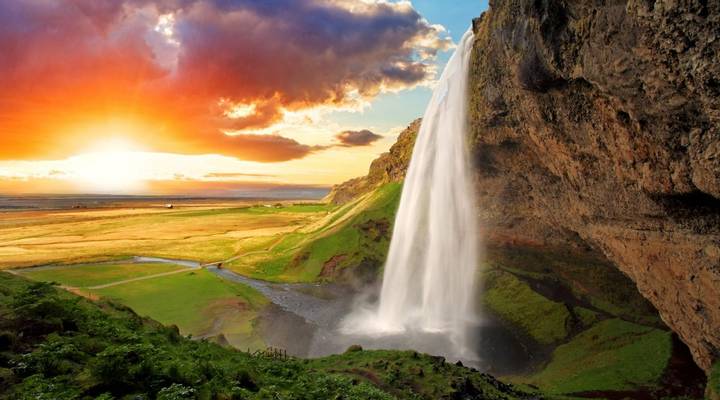 From £6,975pp 13 nights inc exc
View all holidays to Iceland

As a visitor destination, Iceland’s popularity has grown considerably in recent years. It’s little wonder because the planet’s 18th largest island punches well above its weight in terms of natural wonders and outdoor experiences.

The natural place to start is the vibrant and buzzing capital city Reykjavik. It’s a great base from which to explore some of the islands greatest geological wonders. The Golden Circle is an absolute “must-do” experience which encompasses the UNESCO World Heritage site at Þingvellir National Park, the spectacular waterfall at Gullfoss and Geysir’s hot springs and, yes you guessed it, geysers.

A trip to Iceland wouldn’t be complete without a dip in the Blue Lagoon or a spot of whale watching and once you escape the bright lights of Reykjavik, the Northern Lights are often visible in the night sky. Hotels such as Ranga and the appropriately named Northern Light Inn enjoy dark skies and have become synonymous with Aurora hunting.

Iceland’s recent popularity means that Reykjavik has become very popular as a base so if you prefer somewhere a bit more off the beaten track then try Snaefellsnes Peninsula. This western region is often described as “Little Iceland” because it encapsulates all the island’s geographical and geological features in a far more condensed area.

An increasingly popular way to see the island is on a small-ship cruise.  With a number of land and sea excursions, you get to see the absolute best of what is an absolutely fascinating island.

The Aurora was on show again on our last night in Iceland - magic!

Having travelled last year to Lapland to view the Northern Lights and experienced the wilderness at Nellim I was keen to seek an experience to equal or surpass that trip. Wow, this trip to Iceland has done that for us from the moment we left. We travelled around the south shore - with some stunning waterfalls, black beaches, pounding surf, glaciers, icebergs, seals, Icelandic ponies and arctic landscapes. A photographer's paradise!  We are now thinking of a return trip to Iceland in the Spring or Summer next year - it is the type of location you could return to over and over again seeing something new every visit.