7 reasons to make The Azores your next holiday destination 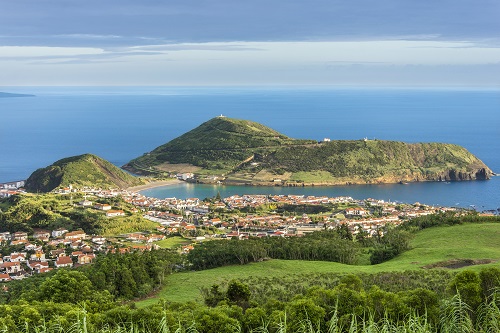 If you are struggling to decide where to go on your next adventure let us give you some advice, make sure you head to The Azores! Now you are probably thinking ‘The Azores? Where on earth is that?’ but rest assured these volcanic islands do exist and what’s more they are in Europe!

Sitting roughly 860 miles west of Portugal, The Azores archipelago is one of two autonomous regions of Portugal along with Madeira and they are not only incredibly picturesque but they are also only 4 hours from the UK!

If the idea of travelling to some sub-tropical islands in the Atlantic Ocean isn’t convincing enough, here are seven reasons to book your tickets to The Azores: 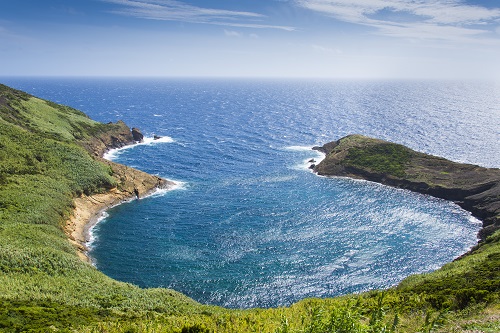 Being volcanic islands, not only are The Azores extremely fertile, making them wonderfully green and full of incredible flowers and fauna but they are also home to some pretty spectacular vistas. Whether you are looking out over the ocean or admiring the views over the island’s impressive volcanic craters or calderas, The Azores are full of breath-taking scenes. 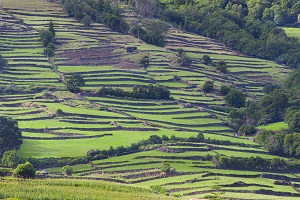 If you love tea then you really have to visit Sao Miguel island in The Azores. Not only is it home to the only tea plantation in Europe but the family-operated Gorreana Tea Estates will let you learn how the tea is made before sampling some of the produce too! 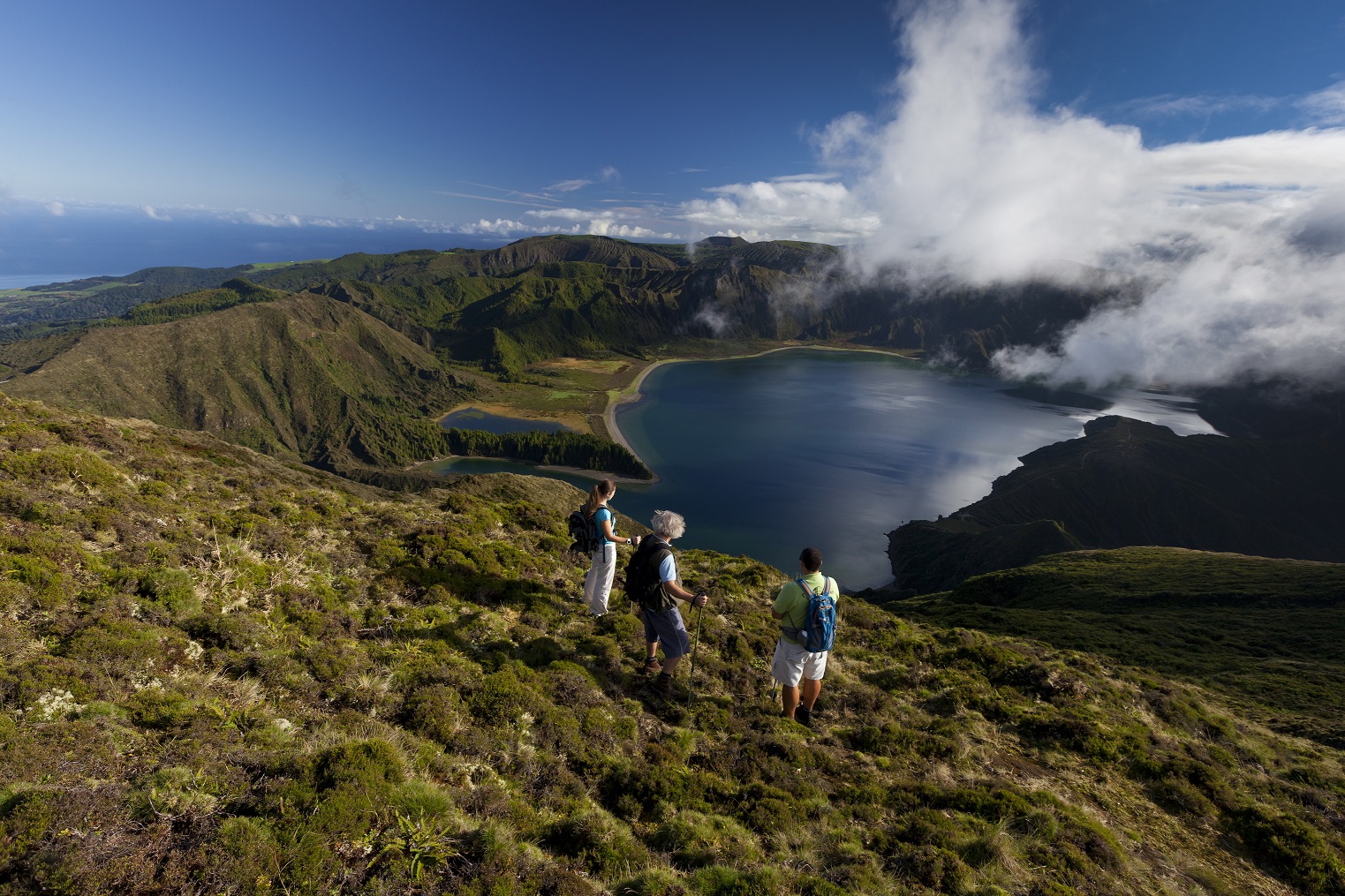 No matter which island you choose, The Azores are home to some incredible hiking routes. Both our trips to the islands provide you with plenty of opportunities to put on your walking boots and explore some the incredible countryside up close. If that sounds like a bit too much hard work then there is always the Jeep tour on São Miguel! 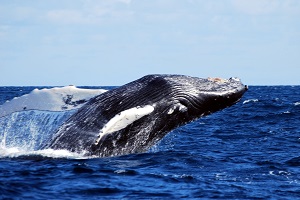 One of the things that The Azores are becoming increasingly well known for is its whale watching opportunities. In fact, The Azores are such a good place to observe whales and dolphins that both the BBC and National Geographic have filmed on the islands in recent years. Our trips to the island give you the chance to go looking for the incredible marine life, there are some 24 different species that can be spotted at various times of the year and you can even go swimming with wild dolphins! 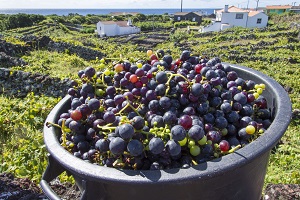 As well as tea, The Azores home to some highly regarded wine. In fact, the vineyards of Criação Velha on Pico Island are even recognised by UNESCO as a World Heritage Site. With the fertile volcanic soil at their disposal the Azorean people have produced some wonderful vintages which you will, of course, be lucky enough to sample! 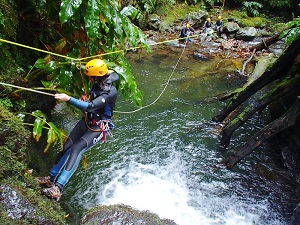 Being home to plenty of lakes, waterfalls and cycling routes, The Azores are an excellent place to enjoy some adventure in truly spectacular surroundings. So, whether you are cycling around Lagoa das Sete Cidades on São Miguel Island, enjoying some canyoning on São Jorge Island or paddling across the Atlantic Ocean in a sea kayak, you are sure to find plenty of opportunities to get active and enjoy stunning views on an escape to The Azores!

Don’t worry when we say volcanoes, we don’t mean active ones! However, the volcanic nature of the islands does make them a great place to visit for a number of reasons. Firstly, where else in the world can you enjoy a meat and vegetable stew that is cooked using natural steam from the ground? Well, that’s exactly what the traditional Portuguese ‘Cozido das Furnas’ is and a trip to the islands wouldn’t be complete without trying this delicious delicacy! Secondly, the islands are also home to a variety of hot springs, which are perfect for relaxing. As if these two weren’t enough, the island of São Miguel is also home to the Gruta do Carvão, a two-kilometre lava tunnel which is the longest of its kind on the island, a truly impressive sight.

« Top 10 tips for snowmobiling beginners 5 photos to inspire you to head to The Azores! »