Written by Kirsty Wood
Monday, 30 December 2019 Be the first to comment! 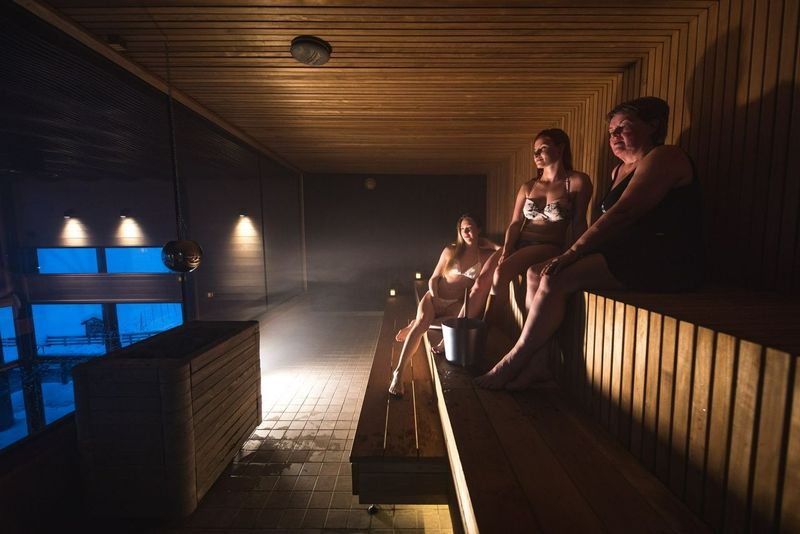 There is nothing more Finnish than coming in from the snowy wilderness and heading to the sauna. The Finns invented this relaxing experience and it is simply a must-do during any visit to this wonderful country.

Written by Kirsty Wood
Tuesday, 19 November 2019 Be the first to comment! 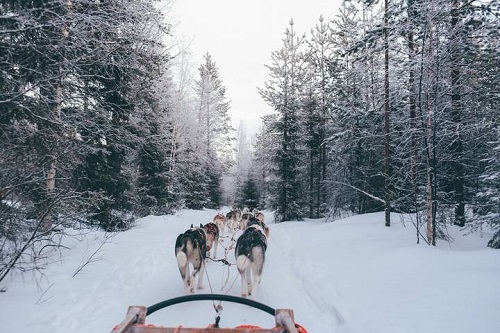 Let’s face it, trying to find that perfect way to ring in the New Year can be more stress than it’s worth. Often, the occasion is a little lacklustre and it can be difficult to find something to memorably mark the start of the New Year.

Written by Mark McFaul
Wednesday, 12 December 2018 Be the first to comment! 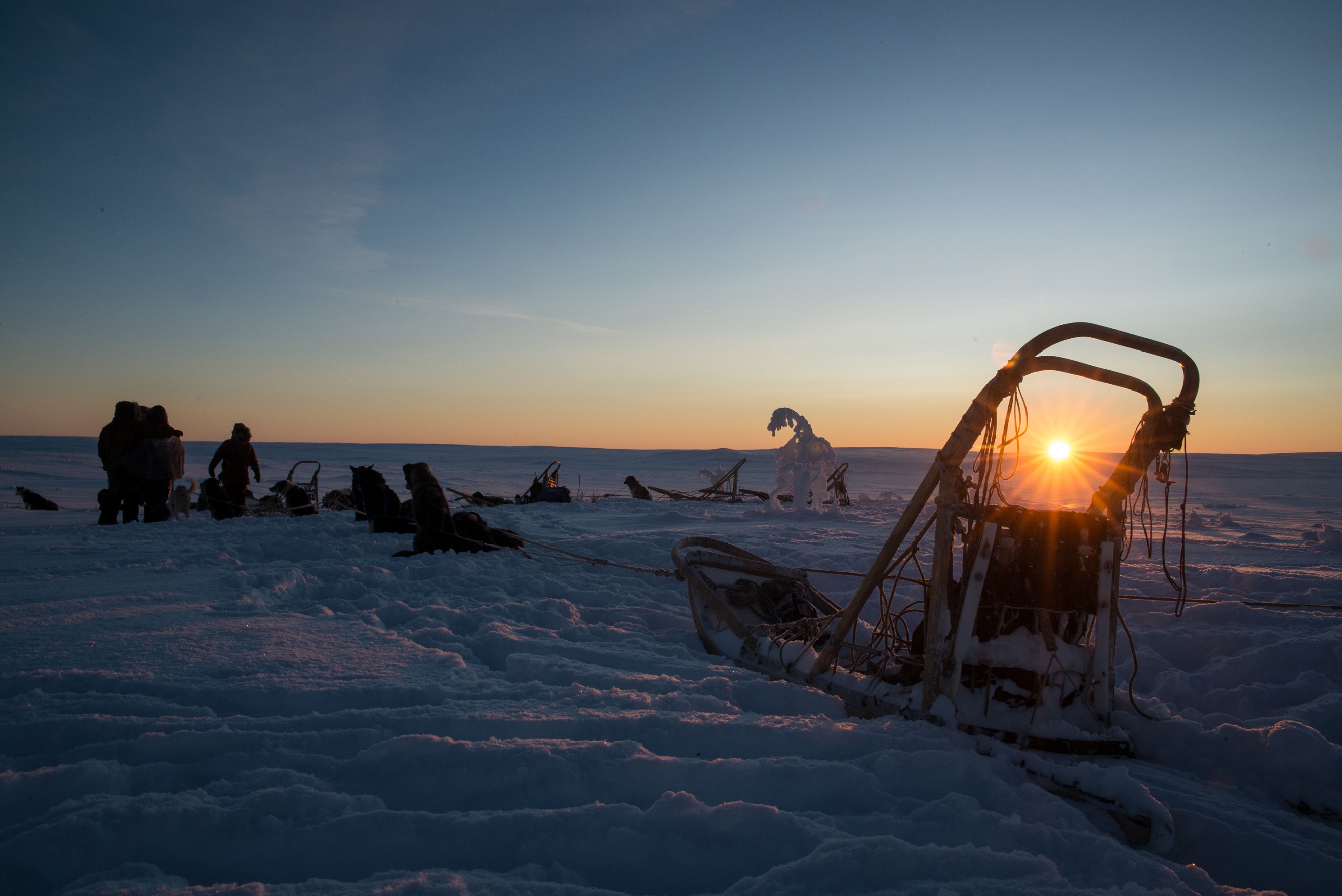 As we enter the winter months, it can be tempting to simply wrap ourselves in a blanket and curl up in front of the television. But here at Artisan Travel, we believe that winter is a great season to get out and explore some incredible destinations and experience some wonderful bucket list activities.

Written by James Hamilton
Tuesday, 18 September 2018 Be the first to comment! 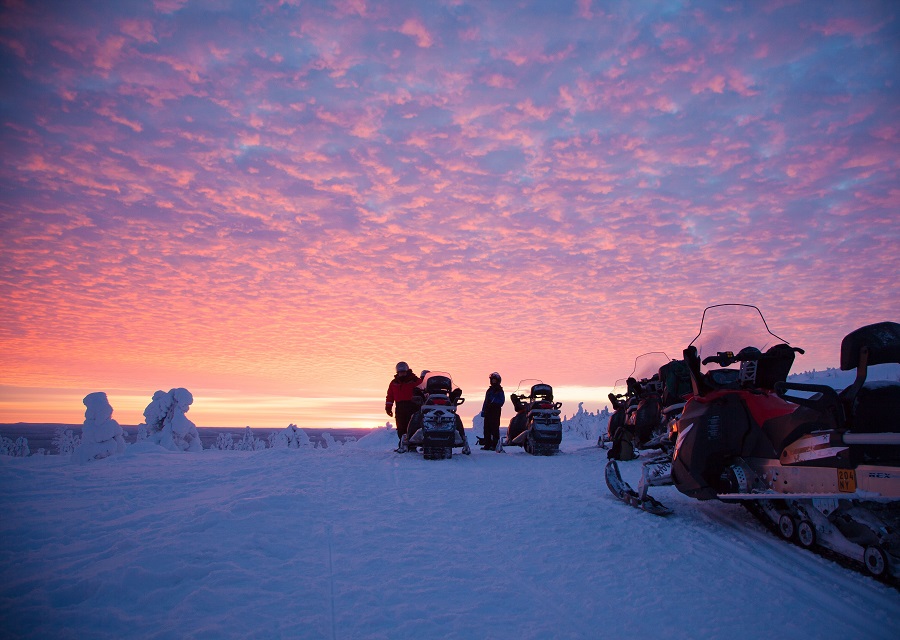 Snowmobiles are a valuable form of transport in many of our winter holiday destinations. Not only are they used regularly by local people to help connect communities, but they’re also an extremely enjoyable way to explore the stunning snowy surroundings of the Arctic Circle.

These impressive machines give you the chance to enjoy some amazing vantage points that would be impossible to reach by foot. We offer many different snowmobiling adventures to get you out enjoying the best of the landscape, from short daytime safaris to more specialised overnight escapes that let you travel hundreds of kilometres a day as you explore the Arctic landscape.

Written by Mark McFaul
Thursday, 06 September 2018 Be the first to comment! 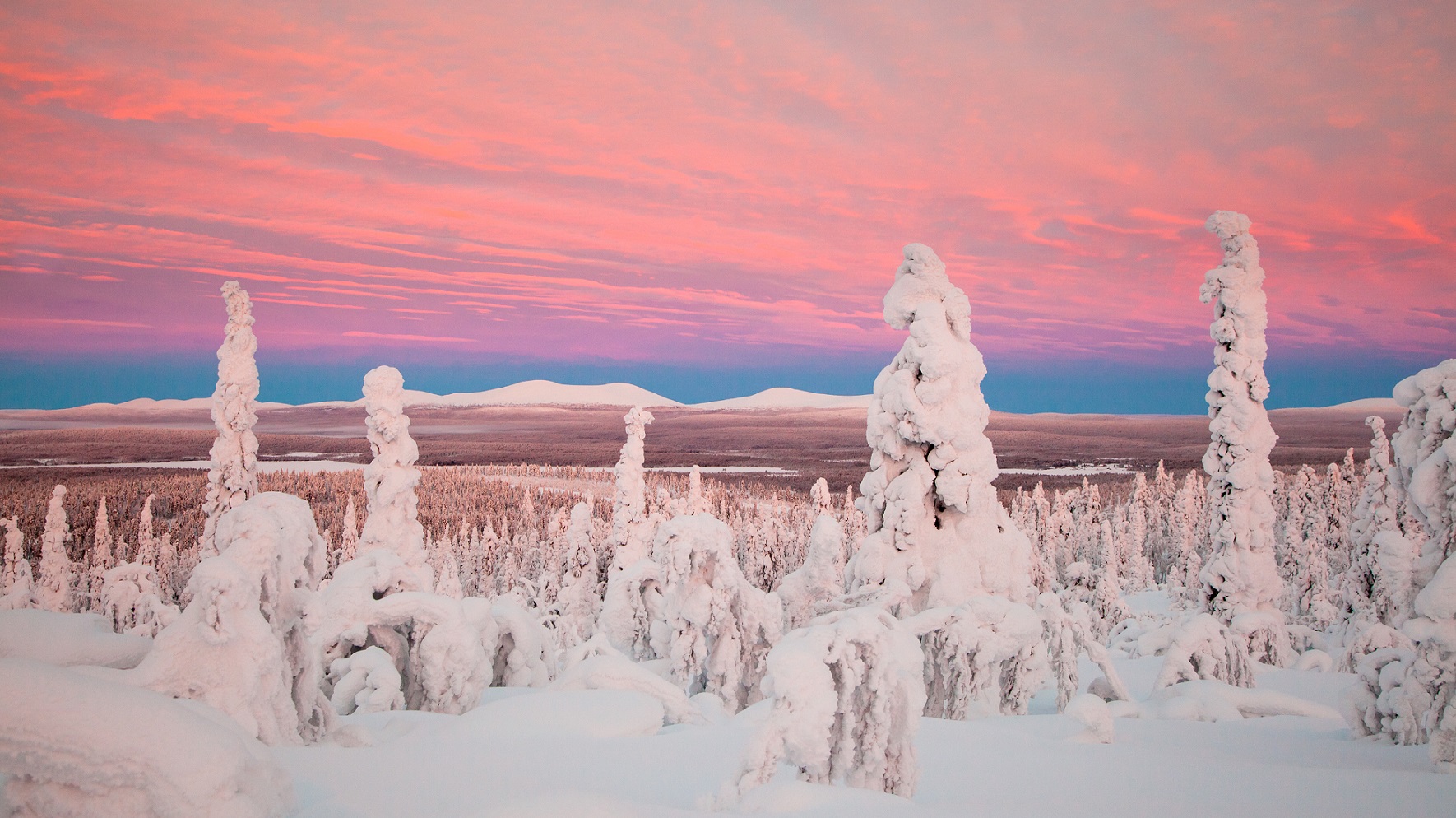 My top 5 things to do in Luosto

Written by Jenni Meikle
Thursday, 22 March 2018 Be the first to comment!

“What is there to do in my free time?” is a question that many of our clients ask us, and one that is difficult to answer unless you have experienced a destination yourself, so I was eager to find out just exactly Luosto had to offer. 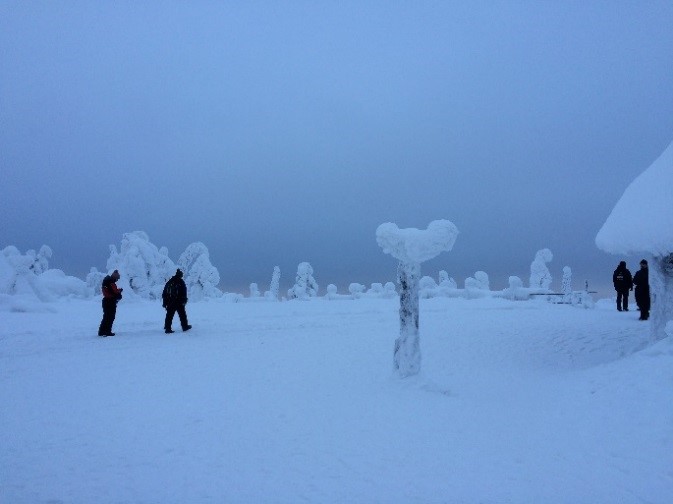 Written by
Wednesday, 07 February 2018 Be the first to comment! 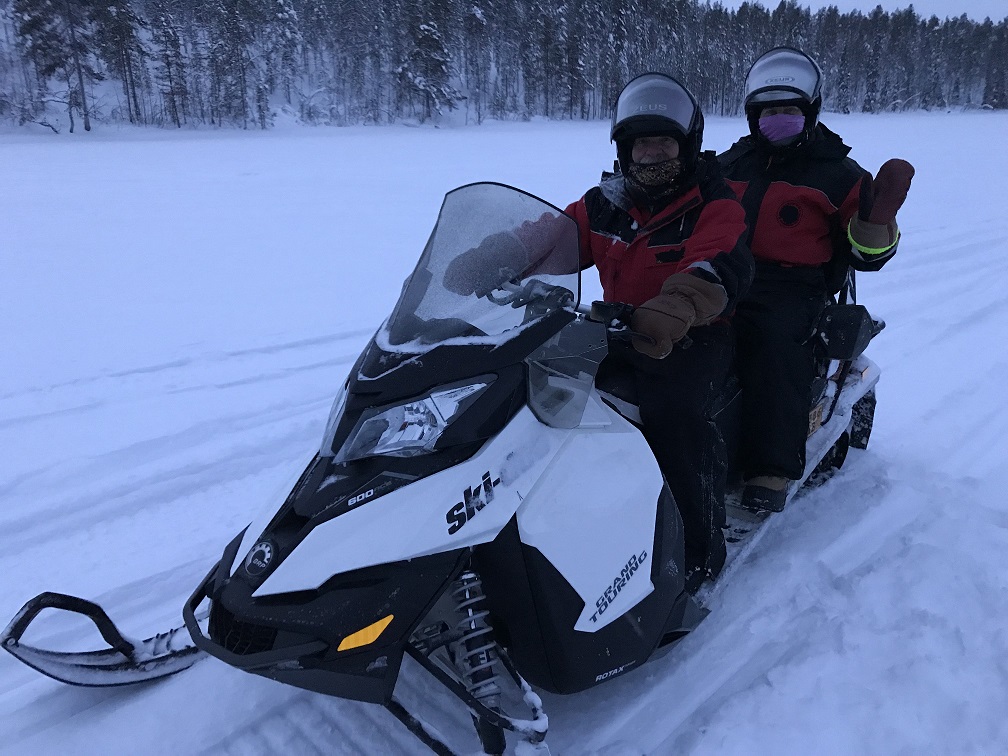 Written by
Tuesday, 06 February 2018 Be the first to comment! 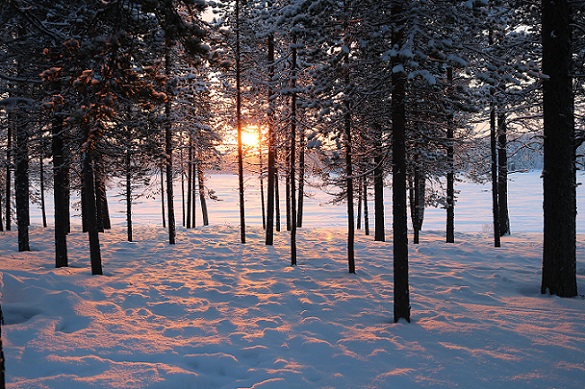 Our First Trip To Finland - Part 1: A Very Special Present

Despite having been lucky enough to experience the delights of Finland numerous times for myself, my parents had never had the opportunity to visit this amazing country for themselves. With my dad having a very special birthday coming up, I decided that I would give him and my mum the chance to experience this beautiful Arctic gem for themselves. Here's what happened from their point of view! 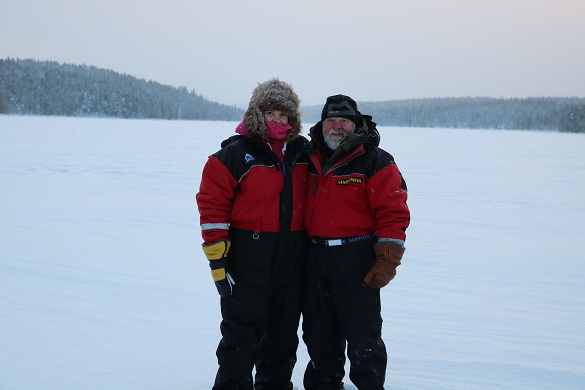 Written by Allan Cooper
Friday, 05 January 2018 Be the first to comment!

Now I'm hardly known as a petrol-head amongst my friends and I have never been interested in motorbikes, but who hasn't been attracted to the thrills and glamour associated with the snowmobile? 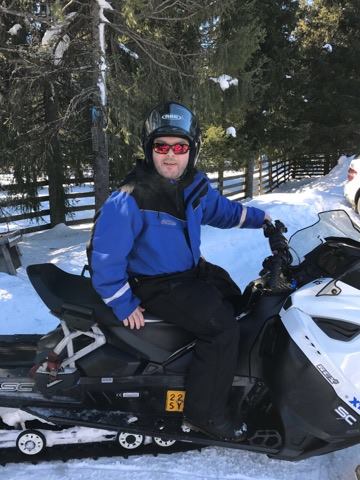 Ever since I was I younger I can remember watching Sean and Roger in old Bond movies and daydreaming of cruising over crisp white snow, a trail of powder in my wake as I power over frozen Arctic landscapes escaping some imagined team of henchmen in hot pursuit.

Written by
Monday, 27 February 2017 Be the first to comment! 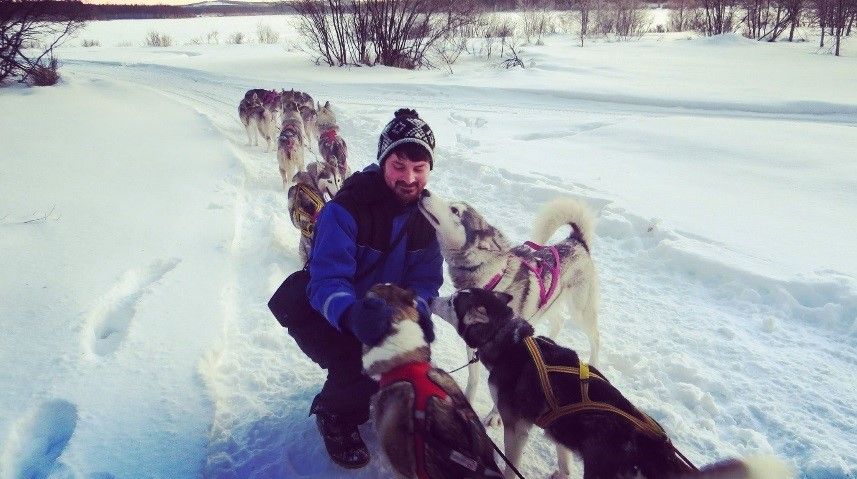